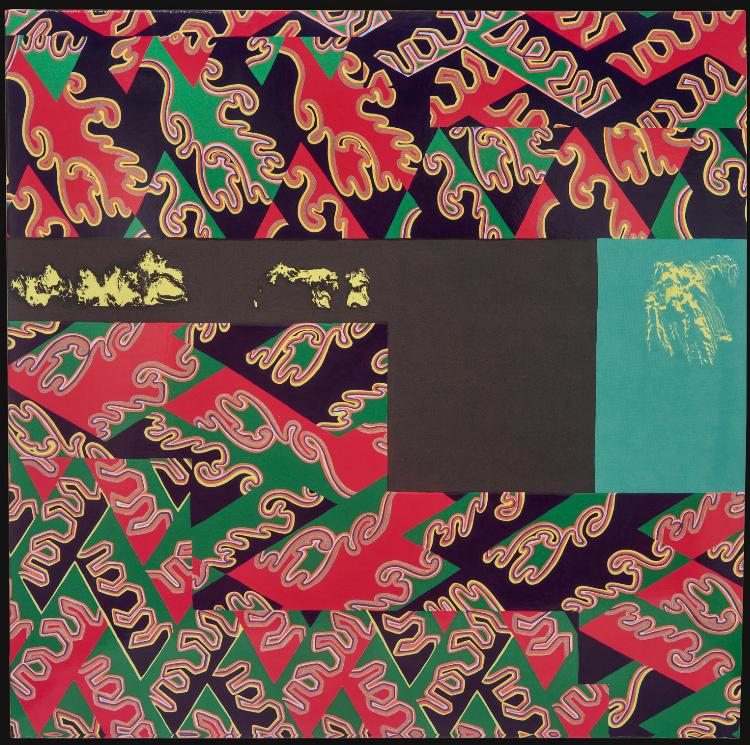 Natural Information Society with Evan Parker
descension (Out of Our Constrictions)

TEST
Always Coming From the Love Side

Peter Brötzmann
Mollie's In The Mood

AMS was both a radical arts presenting organization & a killer band.  its story is a long buried & previously undocumented chapter of the early loft era 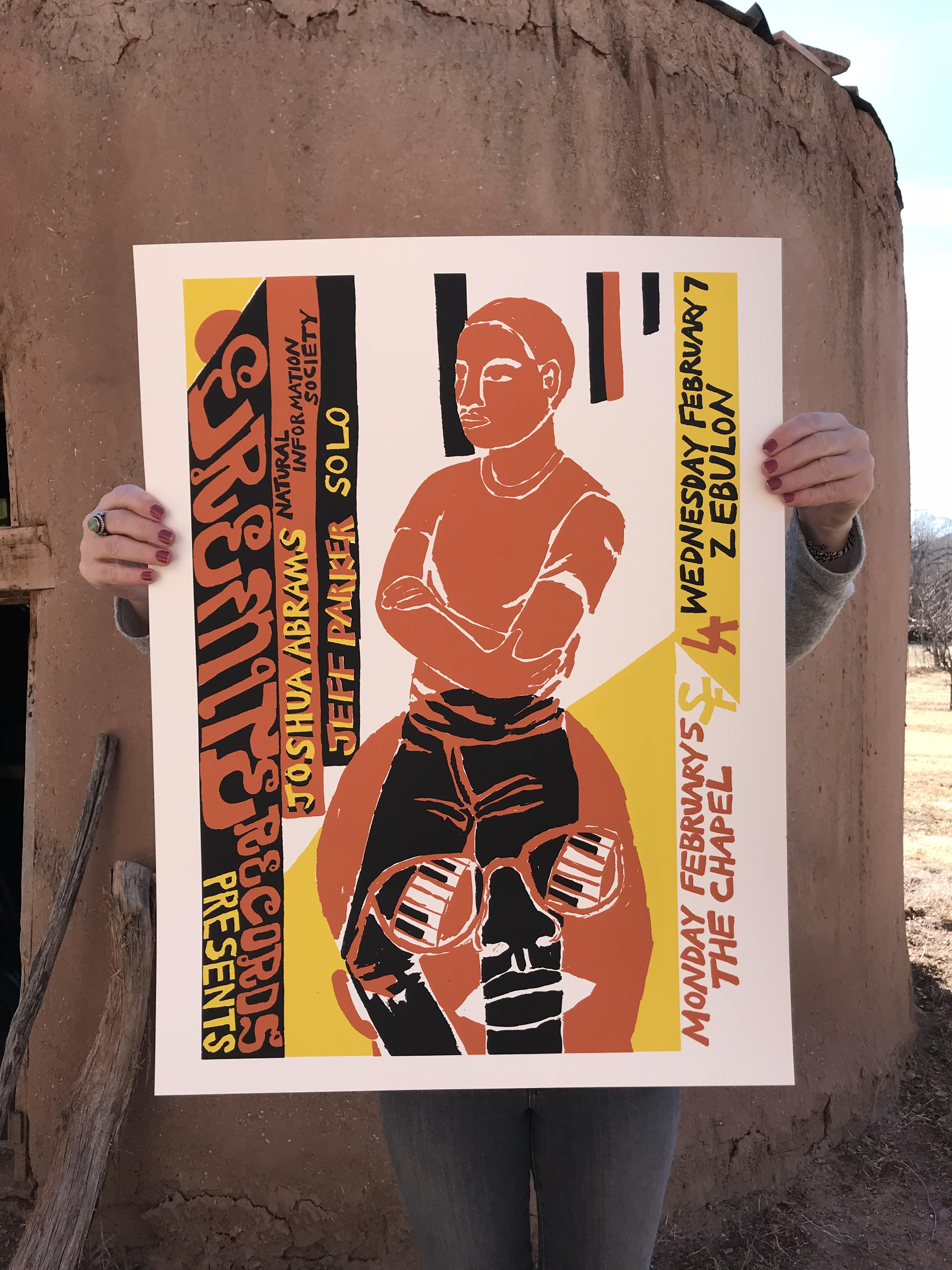 the second edition of simultonality, by joshua abrams natural information society, is available right here at eremite.com, while supplies last. pressed on real audiophile vinyl by RTI, with heavyweight laserdisc jackets, retro audiophile dust sleeves, & labels all screenprinted by our friend alan sherry at siwa. thanks to the righteous heads who included simultonality in their best of 2017 lists.

pitchfork & the vinyl district review drum dance to the motherland. pitchfork: "A long-forgotten gem of experimental jazz gets a welcome reissue 45 years after it was recorded in a Philadelphia basement; deep, adventurous & soulful, it is a joy to discover."

DRUM DANCE TO THE MOTHERLAND

the definitive vinyl edition of the most legendary private press underground jazz album of the 70s is officially released in two days. thanks to all of you who pre-ordered the record. if you pre-ordered 15>26 november, your record is on its way. pre-orders received 26 november + new orders wil ship from 19 december on>>. thanks for your understanding, hand-made LPs take time. 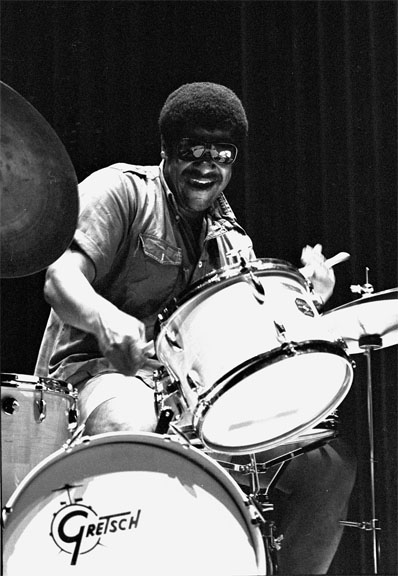 RIP sunny murray, visionary musician & brilliantly unique cat in all ways. what an honor & what an experience to have been part of this american maverick's journey. thanks to michael wilderman for the photo.